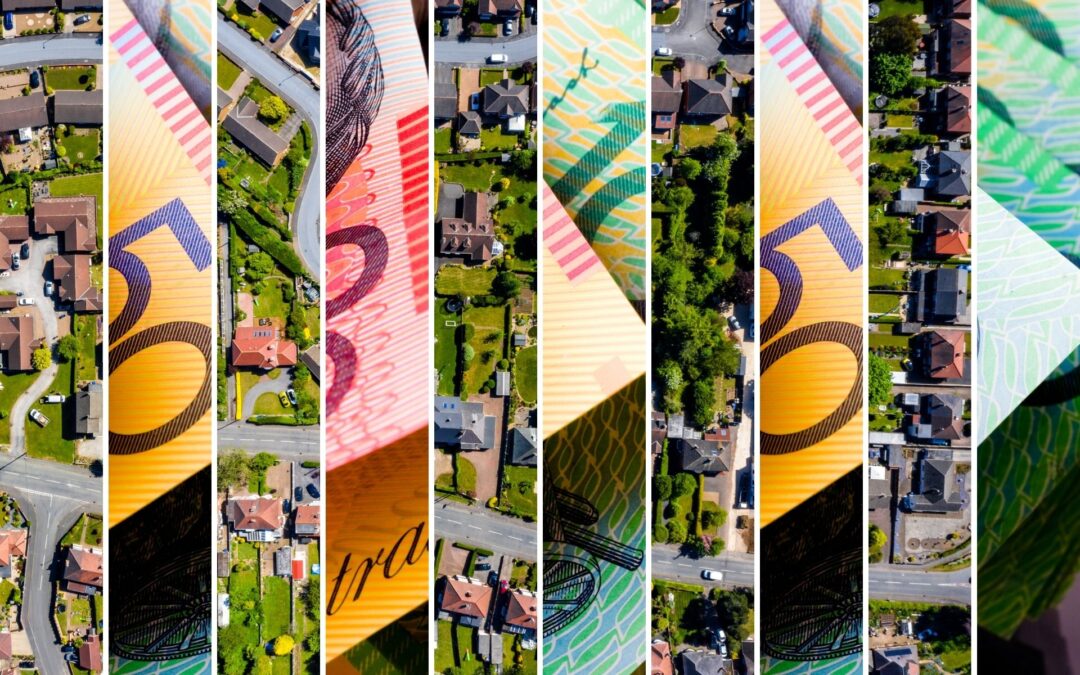 News of the Reserve Bank of Australia’s (RBA) decision to increase the official cash rate has left many homeowners feeling uncertain and worried. For some, it’s the first time they’ve experienced a cash rate rise.

If you’ve been left scratching your head wondering what this means for you and your wallet, we’re here to help. In this article, we’ll answer common questions about what the RBA’s decision means for you.

What was the RBA decision?

This is big news as the official cash rate has been at a record low of 0.1 per cent since November 2020 and the last time the RBA increased interest rates was in November 2010.

Why did the RBA increase the cash rate and what does it mean?

The RBA generally increases interest rates when inflation reaches a certain point (the goal is to keep it between 2-3 per cent). Inflation is the main measure of cost of living, or how much our money is worth, and it’s taken off in Australia.

The latest inflation data showed Australia had recorded the highest quarterly and annual increase in more than two decades.

By increasing the cash rate, it appears that the RBA is trying to slow down demand in the economy and discourage people from spending money. Bigger repayments can mean less money to splash around elsewhere.

What’s the impact on homeowners?

Once the RBA raises the cash rate, lenders often pass this on to borrowers via an increase in their variable interest rates. Some lenders have already begun passing on the rate increase in full.

Even a small increase in your variable interest rate could have an impact on your repayments.

What happens to repayments across Australia with a cash rate at 1 per cent?

This table estimates the effect of a 0.9 percentage point interest rate rise on recent purchasers of a median priced house with a 20 per cent deposit. House price data from CoreLogic 31/3/2022, rates via Canstar database.

Those on a fixed-rate loan will be temporarily shielded from the cash rate increase until their fixed rate period ends.

There could also be other flow-on effects for homeowners from the cash rate increase, including further downwards pressure on housing price growth, which were already losing momentum.

This appears likely. Reserve Bank governor Phillip Lowe said the Board was committed to doing what was necessary to ensure that inflation in Australia returned to target over time.

“This will require a further lift in interest rates over the period ahead,” he said.

Lowe indicated it was not unreasonable for cash rate to climb to 2,5%

What do I do if I can’t make my repayments?

With interest rates likely to continue going up, it’s important not to be complacent. Now is the time to review your home loan to make sure it still meets your requirements. We can review your home loan, explain whether your lender is passing on the cash rate increase and how this will impact your repayments.

If you think you may have difficulty meeting your repayments, here are some options to consider:

We’re available to discuss these options, so please don’t hesitate to get in touch today.