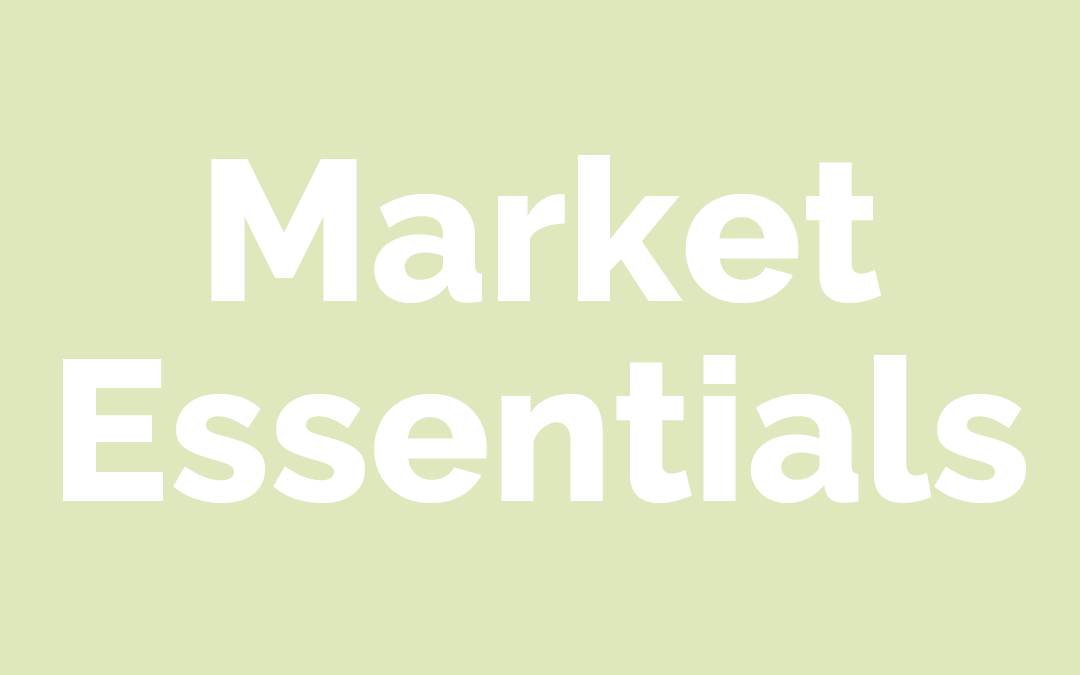 Despite phase one of the Federal Government’s Covid-19 stimulus coming to an end this month, there’s been a positive turn in housing market sentiment. Consumer confidence has increased, and according to Core Logic, new listings rose, with six of the eight capital cities recording a rise in home values over the month.

The Morrison Government has also announced plans to rollback responsible lending obligations to help kickstart the economy. The rollback, currently slated for March 2021, will see an increased flow of credit with the potential for more Australians buyers to enter the property market.

The ‘sea-change’ trend has continued over the last month, with Realestate.com.au reporting an increase in search activity in regional areas as opposed to city suburbs. The Northern Territory is the most popular location with a 135% increase in searches despite the low stock volume. In close second is regional Victoria with search rates up by 130%. It seems that Aussies are warming to a regional life post-pandemic.

Meanwhile, Millennials are leading the charge in the Australian housing market with growth in both first-home buyer enquiries and approved finance data.