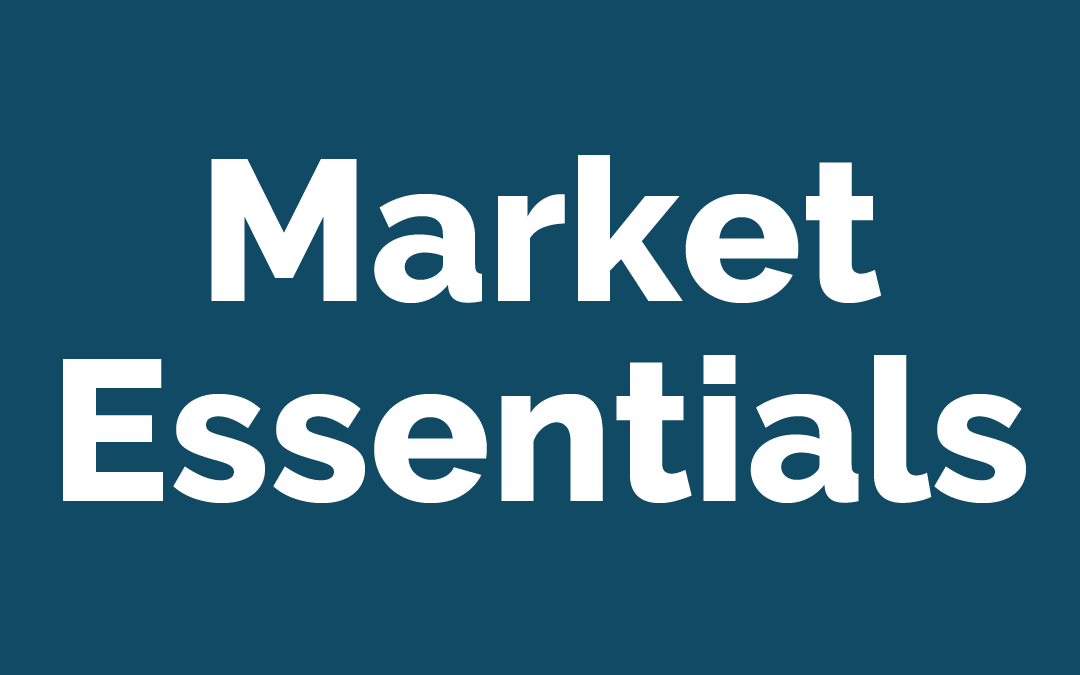 According to a just released report from ANZ and Core Logic, Australia’s housing affordability is the best it’s been since 2016, helped by recent falls in property values in the Sydney and Melbourne markets. Sydney property prices have recorded the most significant decrease, dropping by 14.5% since their 2017 peaks.

The number of property listings on the market is currently lower than at any time in the last 12 years, with the slowdown in Sydney and Melbourne again being the most significant. Sellers are reluctant to list their properties during a market downturn. There has also been a drop in the number of listings in the Brisbane, Canberra and Perth markets. However, there is speculation that there could be increased interest from Hong Kong buyers looking to buy top-end Australian residential property due to the current tensions between Hong Kong and China. According to CBRE residential senior director Ben Stewart, ‘Buyers have rediscovered their appetite for Australian property because they want to get their money out of Hong Kong.’